Kristina Prokop in conversation with ExchangeWire 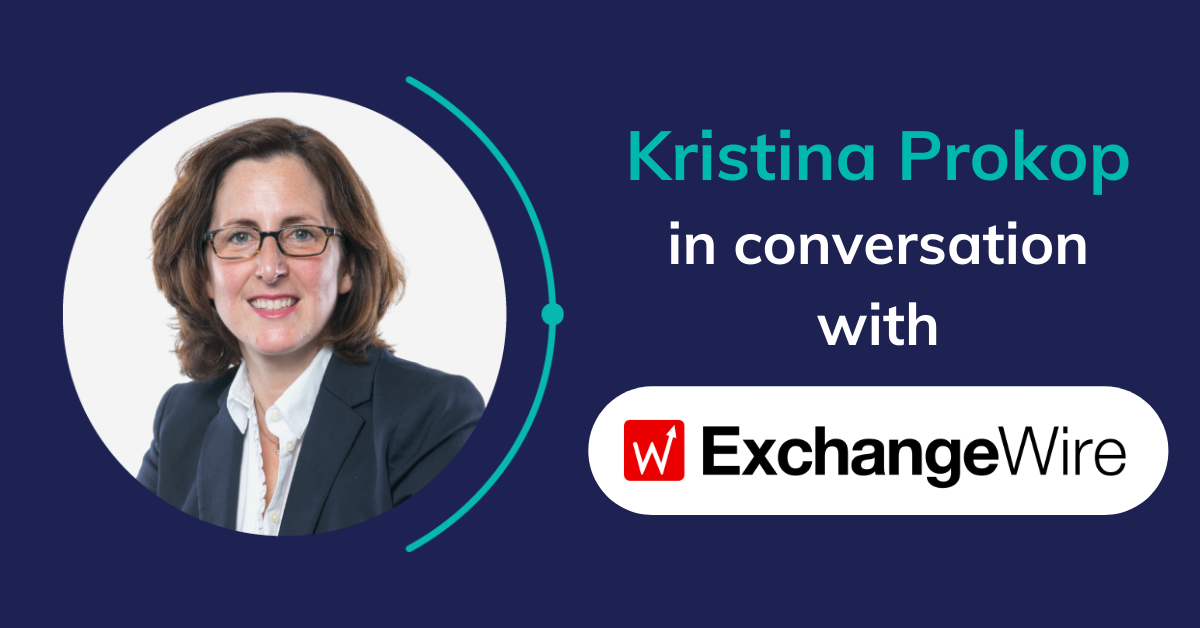 The three of them discussed Privacy, as well as Eyeota’s current plans in the adtech market.

First up, the group looked at the question of how we understand privacy in the context of advertising and marketing.

Consumers have been drawn into the idea that the advertising industry wants their personal data in order to target them with ads. Whereas in fact, it is behavioral data that the industry needs to understand consumer preferences, and not personal information at all.

“It’s the behavioral aspect of what data is used for that is of interest to the industry”, says ExchangeWire’s Rachel Smith. “It’s not personal data as such, but really what it can tell us about people’s behavior on the internet rather than who they are as a person.”

Eyeota’s Kristina Prokop agrees. “It’s one thing for users to understand that certain data is being gathered for ad targeting and this is seen by users, but it’s also about how big adtech companies use this data.

“Privacy protection is here to stay, and consumer education is better than it was about these creepy ads that follow you around as you surf, but there are other activities associated with tracking that are more interesting,” says Prokop.

Ciaran O’Kane says JavaScript cookies have been used as the basis for a lot of bad behavior in the market and adtech has been used as a scapegoat.

“People don’t really understand what is going on behind the scenes. We are still monkey brains in relation to the sophisticated algorithms that are carrying out the data processing to figure out our behaviors,” he says.

O’Kane makes the point that the recent Netflix documentary, ‘The Great Hack’, showed how far the big tech companies would go to manipulate people’s behavior, but in reality, this is the only way they can make their apps and services work for us. Google, Facebook, Amazon etc need consumers’ behavioral information so they can optimise the service experience for users. The problem arises when the data is abused or used in situations or transactions which consumers would never have agreed to if they’d known.

“This is all being talked about in the context of ‘should big tech have such control, but is it really helping users understand the value and usage of their data?”

Prokop thinks the conversation around data is positive and moving towards showing the unbalanced power of the big tech companies based on the data we share with them . “When these businesses start having ecommerce and financial services, God help us! People need to understand their power, so I think it’s really good we’re having these conversations now.”

“And what role should adtech play in this conversation?” asks O’Kane. “I think governments should advise and adtech should just have to survive and move towards a cookie-free environment and do the right thing,” he says.

Prokop completely agrees. “It’s not our place to do the education. We should be focusing on transparency and working with integrity. Let’s be realistic and work on solving the future for IDs as anchors – I don’t think people-based IDs will sort the industry because this doesn’t scale across the globe.

“That’s why we’re developing our product and solving the ID issues for global markets. We’ve built and launched an ID agnostic platform, and we’re launching products for social media and other mobile channels which are based on on-boarding for cohorts,” says Prokop.

Prokop explains how Eyeota is focused on building solutions that can scale for global markets rather than just ones like the US which is mainly hooked on using first party PII ID matching pools.

“There are several ways we can use the data that don’t have to match back to a user ID. PII on-boarding really only works at scale in the US. If you ask anyone outside of America if they have PII first-party data they are able to on-board at scale, the answer will be ‘no’”.

“I’m genuinely interested in this product because I think it has promise,” says O’Kane. “How has the cohort experience been for brands to understand?” asks O’Kane. “Do brands have to have a massive shift in strategy when they move into using your product?”

Prokop says it does require a shift in how they activate campaigns but not a huge shift in understanding the concept of cohorts.

“The concept is well-established and data companies like Equifax, Experian and Mastercard have been doing it for a long time now.

“On the brand side, they get it conceptually, but getting them to execute for the first time using their data in this way takes a shift operationally. For example, brands love the scale and built-in privacy protection. But the data needs to format for cohorting differently and that requires a small education process,” says Prokop.

That’s why Eyeota is focussed on education and sales and marketing operations in Europe, Asia and Australia/NewZealand at the moment, says Prokop.

“These markets don’t have first-party data solutions yet so we’re offering them solutions that work for their markets,” she concludes. 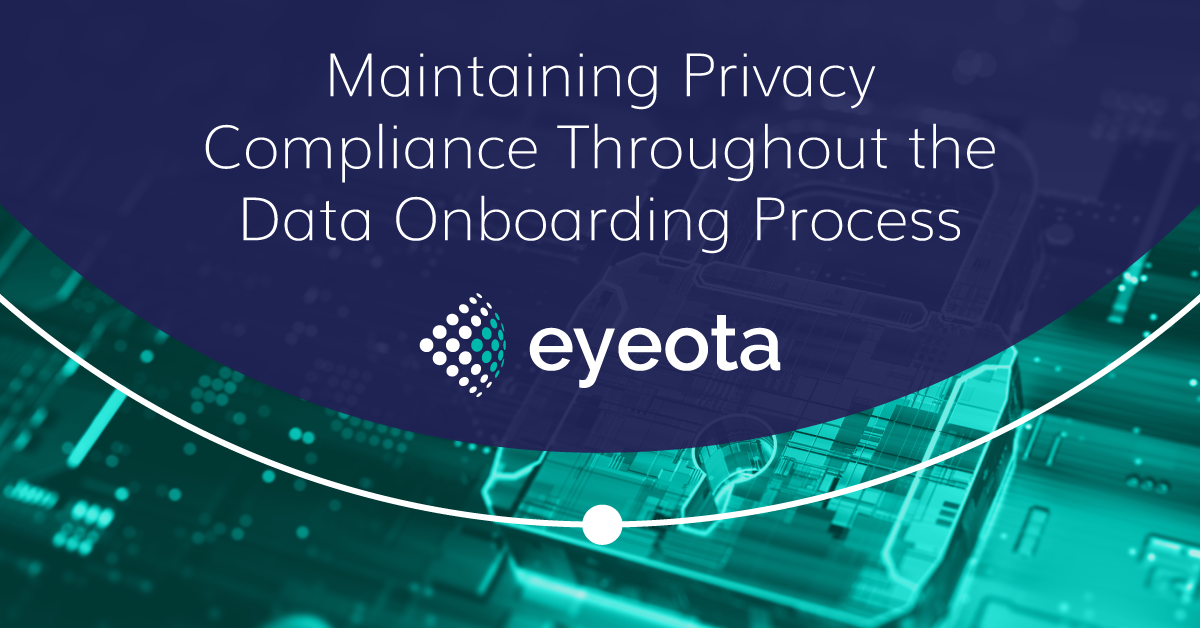 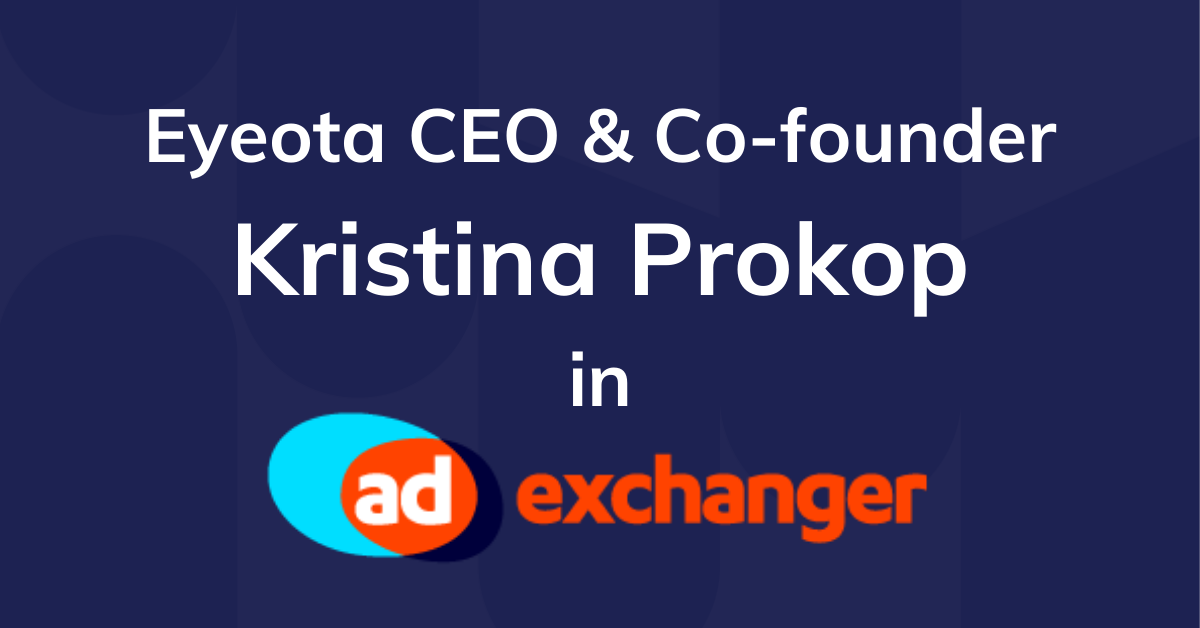 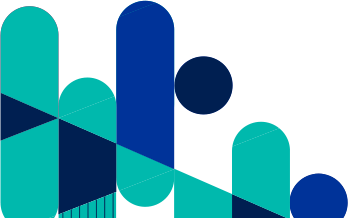